Now (01/2022) the commission for a transfer in the Ethereum blockchain can change at any second, and at the same time by a significant amount. And if you sent a transaction where the price for gas was set in the amount of, for example, 45 gwei, then after 20 seconds, the price for gas may increase to 70 gwei and not drop below for several hours or even a day.
What to do in this case? Your transaction is always in the “Pending” status, which can be seen on the in-depth blockchain explorer that shows unconfirmed transactions, for example Etherscan.io.

That is, everything is the same but without details:
– to speed up the transaction, you need to send the exact same transaction, but with a higher commission (gas price).

Category Articles, How to

Differences between cold and hot wallets. Why can Mitilena work in both modes? 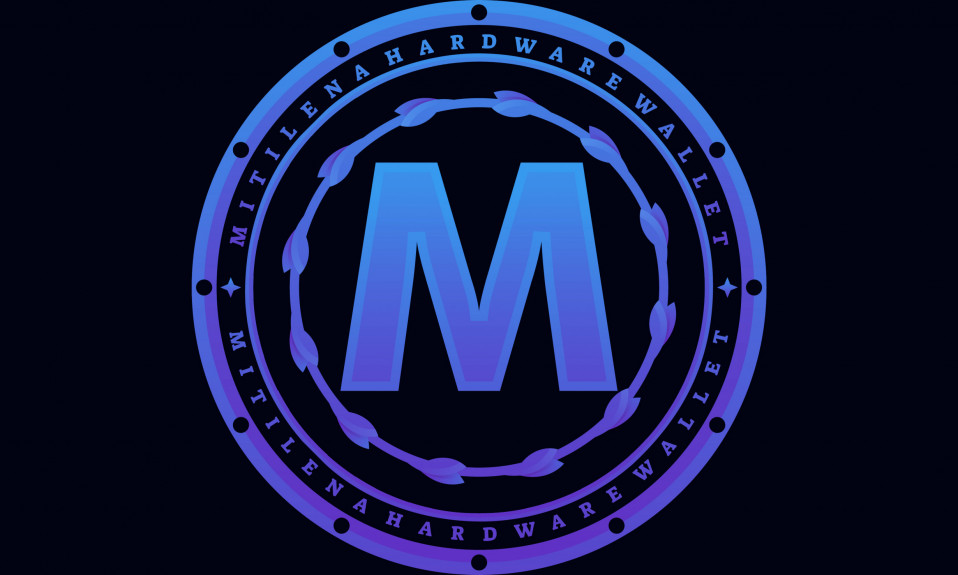 Learn more about our token. Why should you buy it the very first of all.

Category Articles, How to

Differences between cold and hot wallets. Why can Mitilena work in both modes? 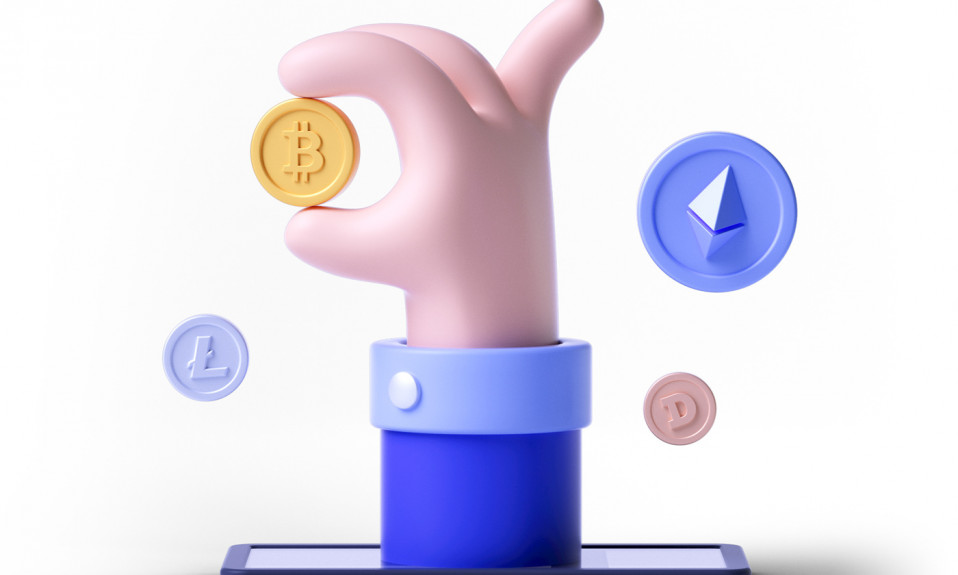 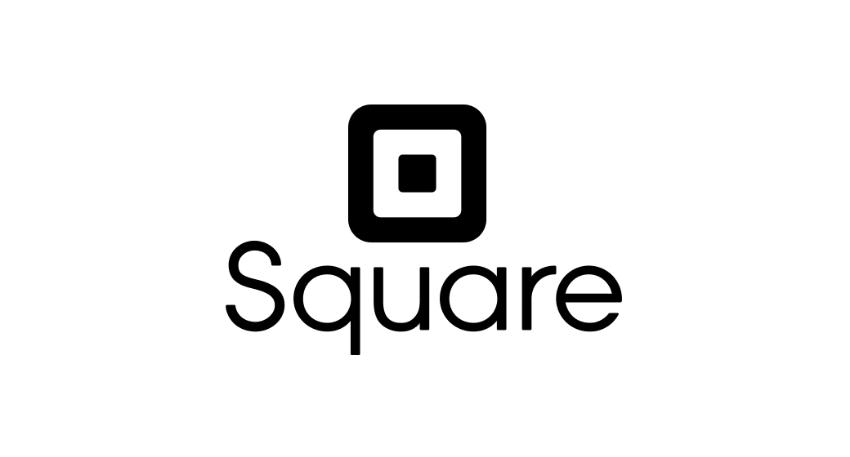